In February, my dad and I drove to Orlando, Florida to drop off two mares to be bred and to attend the AMHA Annual Meeting.  I had intended on doing a blog when I got home, but ended up spending all of my time catching up on school.  A few minutes ago, I came across the pictures I took on the trip and was reminded that it really was a trip worthy of posting, so here we go!

We made the trip during Mardi Gras, so when we took a break at a rest stop in Mississippi, we got to see some AMAZING Mardi Gras costumes that were on display.  There was even one that was dedicated to NASA! 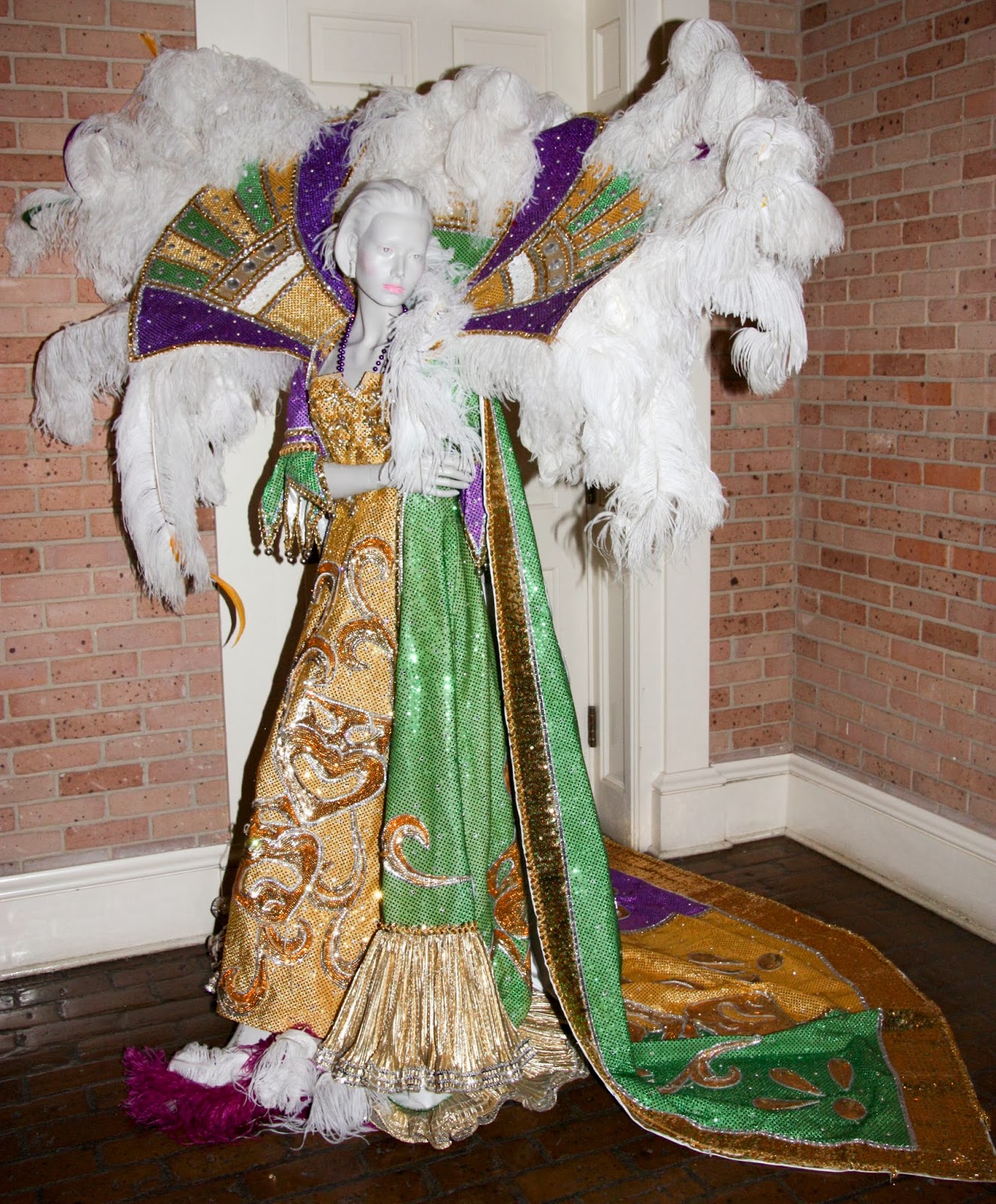 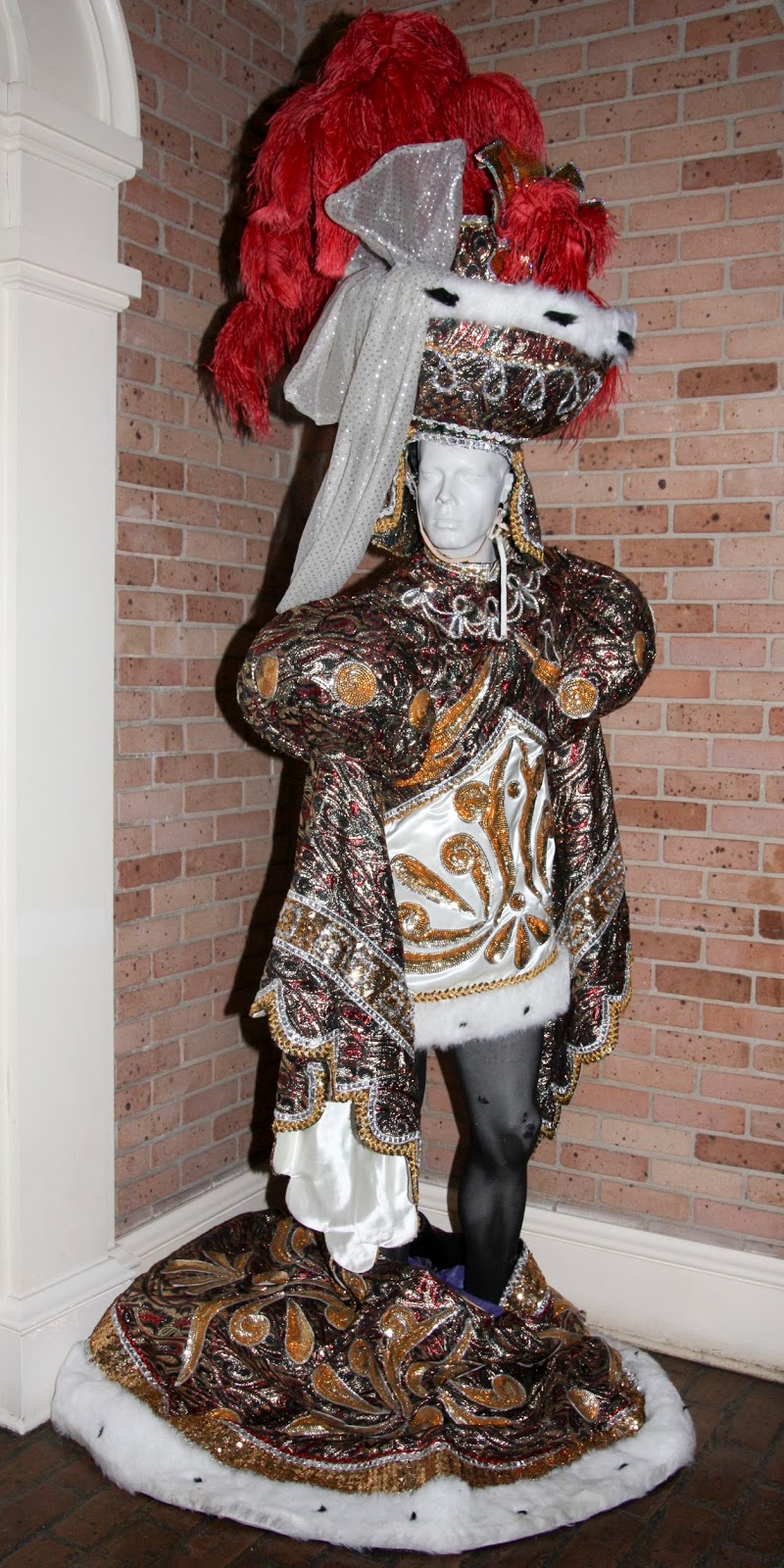 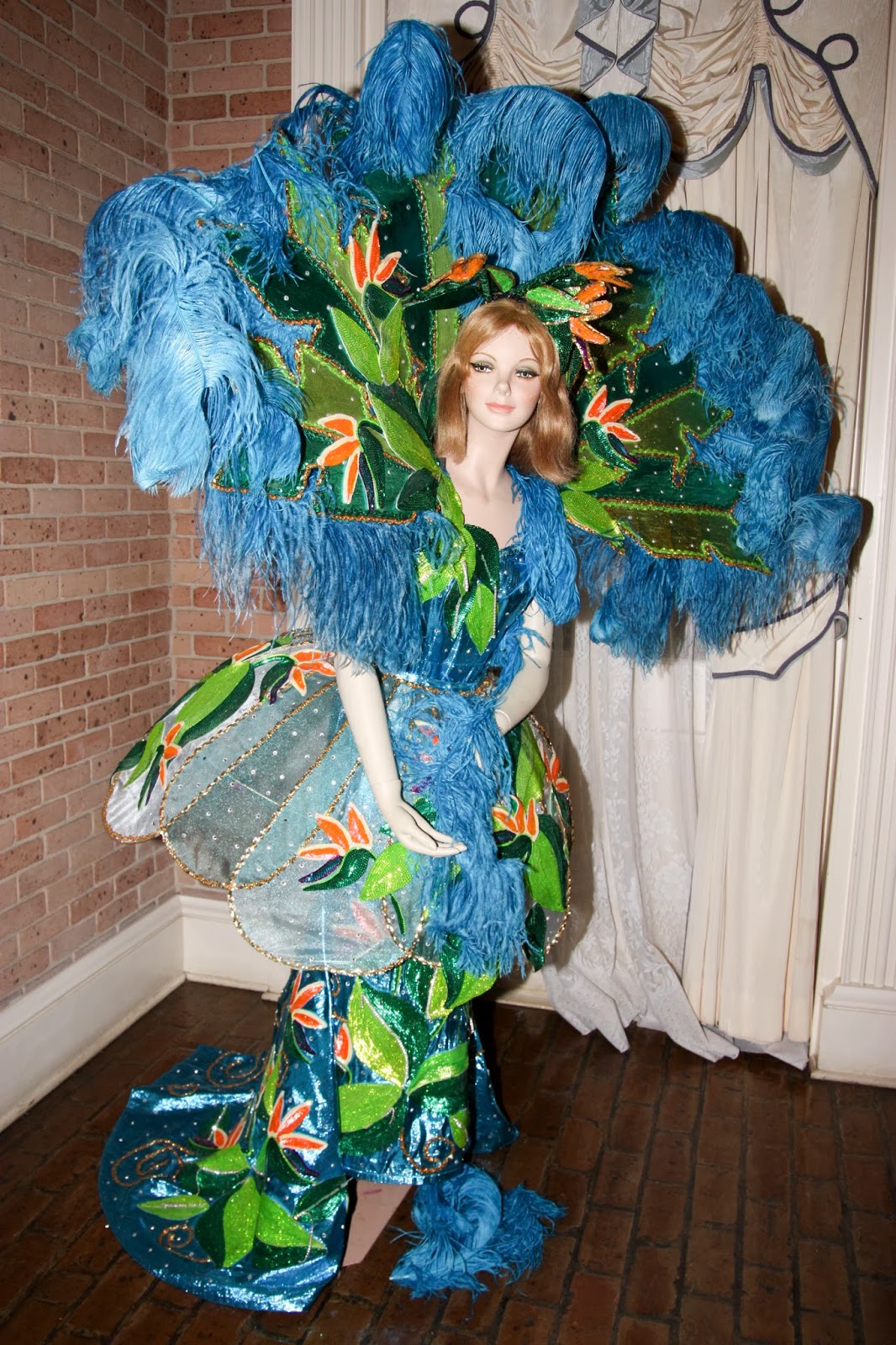 After two days of driving, we dropped off the mares and arrived in Orlando for the meeting.  Fast forward, the last day of the meeting, we walked from the hotel to Downtown Disney, wanting to see a little bit of Orlando before leaving.  Woah!  Talk about themed to the hilt!!

We finished off our walk with dinner at a themed out restaurant called T-Rex, it’s really similar to Rainforest Cafe.

On the drive home, we stopped by The Original Oyster House in Mobile, Alabama and had their Man vs. Food platter.  Whew!  It had bourbon-glazed ahi tuna, fried oysters, two stuffed crabs, shrimp scampi, and fried crawfish tails.  Yum!
We also stopped by a rest stop that had a museum about the Atchafalaya swamp, North America’s largest river swamp.  It originally covered over two million acres, but today covers about one million.  I had no idea that rest stops could be so interesting, and am grateful that my dad knew the good ones to go to!
From there, we continued our drive through Louisiana and its huge swampland!
When we got back into Texas, I learned that we have this kind of land as well!  We stopped at a rest stop that backed up to the Blue Elbow Swamp in Orange, Texas.